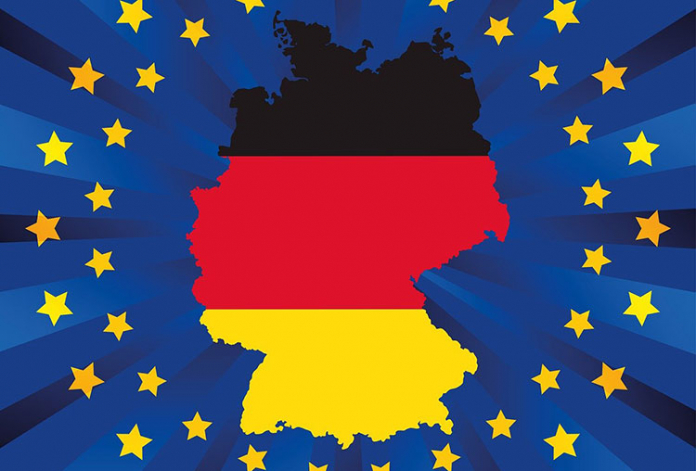 In five years, the German Biobank Alliance (GBA) has made more than 1.5 million human biospecimens such as blood or tissue available for research projects, resulting in approximately 2,600 scientific publications. Now the biobank alliance welcomes another six biobanks to its network – academic biobanks at 37 locations and an IT development centre are now working together in the network coordinated by the German Biobank Node (GBN).

The GBA was founded to network academic biobanks in Germany and establish uniform quality standards for them. Led by the GBN and funded by the Federal Ministry of Education and Research (BMBF), it started on 1 May 2017 with an initial eleven biobank sites and two IT development centres. More biobanks followed in 2019-21. “After this year’s application round, we welcome six new biobanks to the GBA,“ says GBN director Prof. Dr. Michael Hummel. “The GBA now comprises a total of 37 sites in Germany and thus around 95% of the medical faculties.“ The Central Biobank Erlangen (CeBE) is now a partner biobank of the GBA, having previously held the observer status. In addition, new observer biobanks are now represented in the GBA: the Central Biobank of the University of Bielefeld (ZBUB), the Biobank Network of the Ruhr University Bochum (BioNet.RUB), the Biobank of the University Hospital Halle (Saale), the Dieter Morszeck Biorepository at the German Cancer Research Centre Heidelberg (DKFZ), the Biobank Structure University Hospital Oldenburg and the Biobank Rostock.

Since 2021, the GBA has also accepted observer biobanks – “younger“ facilities that are still being established. ”Full” partner biobanks of the GBA participate in the alliance-wide proficiency testing schemes and are being prepared for accreditations according to the biobank standard DIN EN ISO 20387 published in 2018 with regular internal audits. With their collections, the newly admitted biobanks will expand the alliance’s common sample pool, which scientists can search for specific parameters using the online tool ”Sample Locator” and thus find suitable samples for their research.

Under the umbrella of the GBN, biobanks from eleven German university hospitals and two IT development centres joined forces in the GBA in 2017, with more biobanks joining in 2019-21. Since 2022, biobanks at 37 locations as well as one IT development centre have been working together in the GBA. The Federal Ministry of Education and Research (BMBF) provides funding for the work of the GBN, which is supported by the German Cancer Research Centre Heidelberg (DKFZ) for IT and the BioMaterialBank Heidelberg (BMBH) and the Integrated Biobank Jena (IBBJ) for quality management.

The Gift Of Life Marrow Registry To Receive Advocacy Award At...