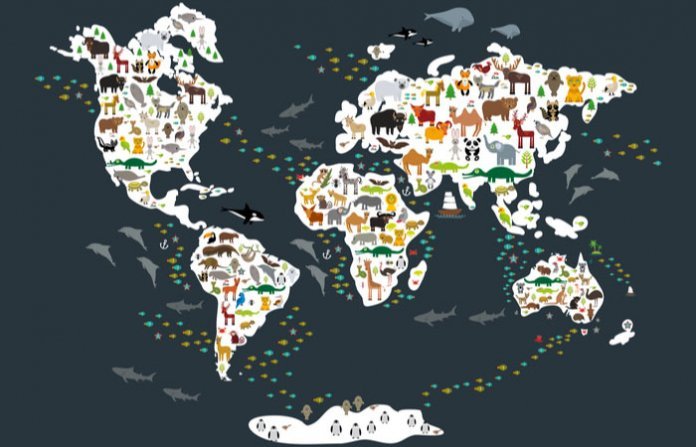 With more than 40,000 species currently at risk of extinction, ZSL has joined Nature’s SAFE’s mission to save those species most at risk – by providing samples from post-mortems undertaken at ZSL’s two conservation zoos, London and Whipsnade.

The new partnership provides an essential opportunity to grow the 100 species samples Nature’s SAFE has already carefully banked; from southern white rhinos at Whipsnade Zoo to Critically Endangered mountain chicken frogs at London Zoo, future collected samples will be sent to Nature’s SAFE’s dedicated lab in Shropshire, to record and preserve the live genetics of threatened species from around the world.

Nature’s SAFE is one of Europe’s first Living Biobanks dedicated to preserving endangered animals and uses innovative processing and storage techniques, enabling multiple tissues and reproductive cell samples from endangered species to be stored in a living state at -196°C.

Once thawed, these stored living cells could one day – if needed – be used in cell culture or assisted reproductive technologies to continue the existence of threatened species and maintain genetic diversity in the species’ gene pool.

ZSL Senior Vet Dr. Taina Strike said: “With so many animals at risk of extinction, outside-of-the-box thinking and collaboration is vital for the preservation of threatened species.

“For almost 200 years international conservation charity ZSL has been at the forefront of wildlife science and conservation and we’ll continue to explore all avenues to keep one step ahead of the threats facing animals across the world.

Dr. Strike added: “In addition to our participation in collaborative breeding programmes, scientific research and field conservation initiatives, working with Nature’s SAFE is yet another tool to achieve our goal of creating a future where wildlife thrives.”

Professor Suzannah Williams, Chief Scientist at Nature’s SAFE and founder of the Rhino Fertility Project at Oxford University, said: “Nature’s SAFE is acting now to preserve species before they are lost using both established methodologies and exploring the most promising innovations in assisted reproductive technologies; our partnerships are critical to achieving impact now and, in the future, and it’s thanks to passionate organisations such as ZSL, that we can continue to develop innovative strategies to protect the incredible species on our planet.”

International conservation charity ZSL relies on donations to help continue its vital science and conservation work, in its two Zoos and around the world.

ATCC Awarded a $1.9 million Contract from NIAID to Develop Well-characterized...