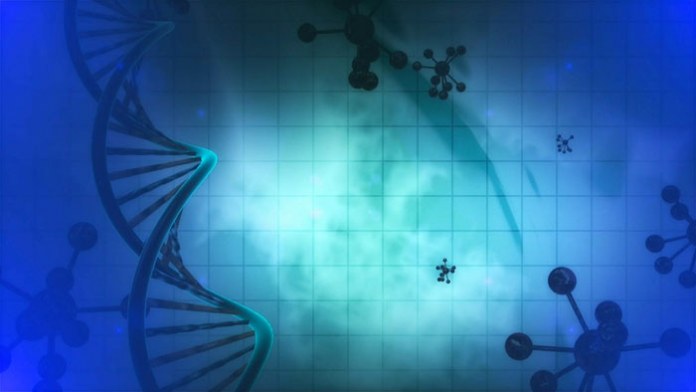 UK Biobank, one of the world’s largest and most comprehensive biomedical databases and research resources, announced that a consortium of ten biopharmaceutical companies. According to UK Biobank, the Pharma Proteomics Project will be one of the world’s largest studies of blood protein concentrations conducted to date and aims to significantly enhance the field of proteomics, enabling better understanding of disease processes and supporting innovative drug development. The study will use proteomic technology to measure the concentrations of roughly 1,500 plasma proteins in around 53,000 UK Biobank participants. The study has been commissioned and funded by a consortium of leading biopharmaceutical companies including Amgen, AstraZeneca, Biogen, Bristol Myers Squibb, Genentech (a member of the Roche Group), GlaxoSmithKline (GSK), The Janssen Pharmaceutical Companies of Johnson & Johnson*, Pfizer Inc, Regeneron and Takeda Pharmaceutical Co. Ltd. Each consortium member plans to analyze the proteomic measurements to research novel associations among genetic variants, protein concentrations and traits of relevance to drug discovery and development, and to use those associations to identify potential new therapeutics, validate existing therapeutics, discover blood-based biomarkers for patient stratification and treatment response, and further develop medicines and diagnostics.

The protein measurements will be performed using Olink’s proximity extension assay, which uses pairs of antibodies linked to DNA strands that, upon the antibodies binding to their target, are brought into proximity. After DNA polymerase extension, the product can be used as a surrogate marker for the target protein. These proteins measurements will be combined with available genetic information from participants, allowing researchers to study the association between genetic variation and protein expression and further illuminate links between genetics and disease.The resulting de-identified dataset will be added to the UK Biobank research resource and, after an initial nine-month exclusivity period for the companies funding the assays, made available to all approved researchers.

Over the last few years, UK Biobank has, with consent, made de-identified genetic data available on its 500,000 participants to scientists, in order to identify potential DNA hotspots associated with human diseases. The measurement of a wide range of circulating proteins will enable research into the association between genetic variation and circulating protein levels, which in turn, will help to understand the links between genetics and human disease.

Notably, the dataset will include samples from roughly 1,500 participants who were infected with SARS-CoV-2 as well as 1,500 who were not, all of whom underwent full body imaging, which could allow researchers to explore changes to internal organs brought on by SARS-CoV-2 and links to circulating protein levels.

“Measuring protein levels in the blood is crucial to understanding the link between genetic factors and the development of common life-threatening diseases,” Naomi Allen, chief scientist of the UK Biobank, said in a statement. “With data on genetic, imaging, lifestyle factors and health outcomes over many years, this will be the largest proteomic study in the world to be shared as a global scientific resource. These combined data could enable researchers to make novel scientific discoveries about how circulating proteins influence our health, and to better understand the link between genetics and human disease.”