Telomeres are structural DNA elements of repetitive nucleotide sequences complexed with proteins at the ends of each chromosome. They preserve chromosome stability, but also determine the replicative limits of a given cell. That is telomere length decreases with each cell division due to DNA polymerase’s inability to fully replicate the telomere. Stem cells can replicate indefinitely due to enzyme telomerase, which maintains telomere length, however in most cells once telomere length has been reduced, past a critical threshold, they can no longer divide and are said to be senescent.

In an attempt to further understand this disease association a study with 96 listed authors led by Veryan Codd of NIHR Leicester Biomedical Research Centre, Glenfield Hospital, UK, performed a GWA meta-analysis of 78,592 individuals from the European Network for Genetic and Genomic Epidemiology (ENGAGE) study and from the European Prospective Investigation into Cancer and Nutrition (EPIC) Cardiovascular Disease (CVD) and InterAct studies. UK biobank was used to perform mendelian randomization (MR) association with disease. The results were published in The American Journal of Human Genetics.

Associations of shorter LTL with increasing age and male gender were observed as expected from direct LTL testing using a normalized quantitative polymerase chain reaction method. There were 20 sentinel variants at 17 genomic loci independently associated with LTL at a level of genome-wide statistical significance (p < 5 x 108), including six loci that had not previously been associated with LTL.

A current lack of large-scale data on LTL in non-European cohorts is limiting.

“In summary, our findings substantially expand current knowledge on the genetic determinants of LTL, and they elucidate genes and pathways that regulate telomere homeostasis and their potential impact on human diseases and cancer development,” stated the authors. 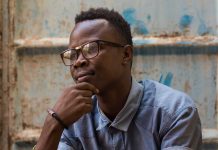 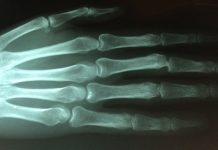 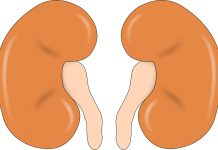