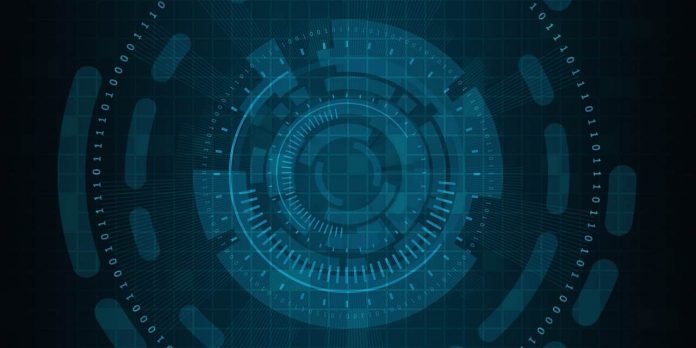 The field of medicine is ever evolving, with new techniques and treatments being developed for a range of conditions across the spectrum.

The way we understand medicine, fields such as diagnostics and treatments, is also changing. Instead of a ‘one size fits all’ approach to treating certain conditions, techniques are being used in which each individual’s situation dictates the treatment they require; there’s a desire to move away from legacy medicine and to start treating the person, taking into account variables such as lifestyle, genes and environment.

It is an approach that is heavily data-driven and that is one aspect with which advancing technology is helping drive change. Experts believe it is imperative that healthcare harnesses technology to help focus precision medicine to greater effectiveness.

Dr. Hal Burstein, a breast cancer specialist at Harvard and the Dana Farber Cancer Institute, believes that the developing field of precision medicine has shown enough return on new technology for many more exciting advances to come. “We are roughly ten years into the era of tumor genomics, and about five years into the clinical era of such testing,” he said. “Precision medicine has proven extremely useful in many powerful instances, and to date, has less of a role in other diseases. I would say that so far, it is a very good return on new technology, with more to come.”

Which technologies are likely to help within precision medicine? Currently, the genomic data of just 4% of cancer patients on clinical trials are made available for research in the United States. That leaves a huge number of outcomes, successful or otherwise, unused. Preserving patient anonymity has been one major issue to releasing much of the data, but technological developments are making that much less of an obstacle.

With increased amounts of data comes the ability for much faster diagnostics. Artificial intelligence (AI) has a significant role to play too, with better printed circuit board (PCB) technology offering more capable machines that can link to improved databases of genomic information. This has also meant that the hardware is becoming increasingly advanced. And with the many different types of PCBs on the market allowing manufacturers to work with smaller but more flexible components, modern health machines are becoming even more responsible for detecting and diagnosing. For instance, X-ray machines are evolving, having previously relied on radiologists to examine the images and the data created. X-ray data accounts for 90% of the 50 petabytes of data annually created by a typical hospital. 97% of those images remain unanalyzed or unused. Advances in circuit board technology means that AI can be used to find difficult to detect foreign objects that the human eye can easily miss. This is turn means more images can be used greatly expanding the database.

A new machine capable of detecting a collapsed lung in seconds has recently been developed, but what if that could dovetail with an expansive database of information, or even send its own information to a central pool to be processed and added securely to existing knowledge? If that central pool could then dispense information too, directly to family doctors at hospitals, it could lead to much faster improvement in precision medicine techniques.

It’s a field in which some still believe the hype outweighs the hope, but with better hardware, faster connectivity and evolving medical devices, there’s no reason why precision medicine shouldn’t become more mainstream as technology allows.

If you enjoyed this article, you might also enjoy another of our pieces on the room temperature storage of vaccines at Bath Hospital.

Disease-Specific Biobanks: How Can a LIMS Help in Data Management?