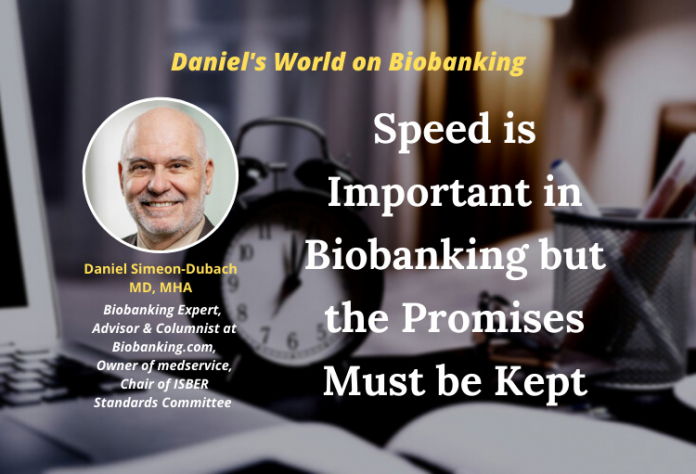 Hofstadter’s Law is the observation that a process will always take longer than expected, even when Hofstadter’s Law is taken into account. In other words, time estimates of how long something will take to accomplish will always fall short of the actual time needed, even if the time allotment is increased to compensate for the human tendency to underestimate that has already been taken into account.

This law is particularly broadly applicable in any situation where a task is complex. Hofstadter’s Law is particularly relevant for time management, productivity, project management, and generally in the IT field. Hofstadter’s Law illustrates an element of that optimistic bias of people that leads to overestimating the advantages of a proposed system and underestimating the disadvantages as well as the time needed for completion.

The fact that the percentage sum of the development duration is more than 100% is an allusion to the time delay that is frequently observed in software projects. Fixed deadlines are sometimes pushed back several times or simply not met, which is why the actual development time of software often drags on significantly longer (180 %) than the originally planned time span (100%).

We systematically underestimate how much time it takes to get something done. More specifically, we underestimate the time needed when we do something ourselves, but overestimate it when others perform the task. In other words: We always think of ourselves as being faster and of others as taking longer.

What does all this have to do with biobanks? When researchers want samples and data from biobanks, an important criterion, especially for researchers from industry, is how quickly the samples and data can be provided. And even more important how reliable the statement is about how long it will take. Identifying and providing samples should not be a big challenge with a reasonable LIMS. However, a few years ago I participated in a project of a biobank consortium, where this relatively simple step took up to five times longer than announced for some biobanks.

Thereby, the announcement that it would take 2 weeks until 20 samples could be identified and provided took Hofstadters law into account in several ways. Requests become more complex if extensive data should also be provided. This is because it often requires contacting or using sources for this purpose such as electronic health records (EHR). A third party is responsible for using the EHR and the biobank has no direct ordering authority to do so.

It is recommended that there be a clear contractual arrangement for the terms of access and use of health data. It is very important that the time requirements are also defined. Only then it’s possible to make a reliable statement about how long it will take until the desired samples and data are available.

But be aware: it always takes longer than expected, even if you take Hofstadter’s Law into account. So even if we know that everything always takes longer, we still fall into the trap of thinking that this time it will be different.

Finally, here are a few tips on what you can learn from Hofstadter’s Law:

First of all, you have to accept Hofstadter’s Law. It stems from a psychological blind spot that you simply cannot do anything about. You will then have fewer unrealistic expectations of yourself or others.

Learning from the past: To do this, at the beginning of a project, write down how long you think the project will take. When you complete the project, document how long it actually took. You can then calculate a factor to apply to a new project. And add another 20 percent to that.

This conservative approach has another positive effect. Since most people are much more bothered by the fact that something takes longer than you said it would than by the fact that they had to wait a little longer in the first place, you can build a reputation for consistently over-delivering.

Do you have any questions or comments? Leave a comment below or reach me at Daniel@biobanking.com

A No is Always a Yes as well – Important for...