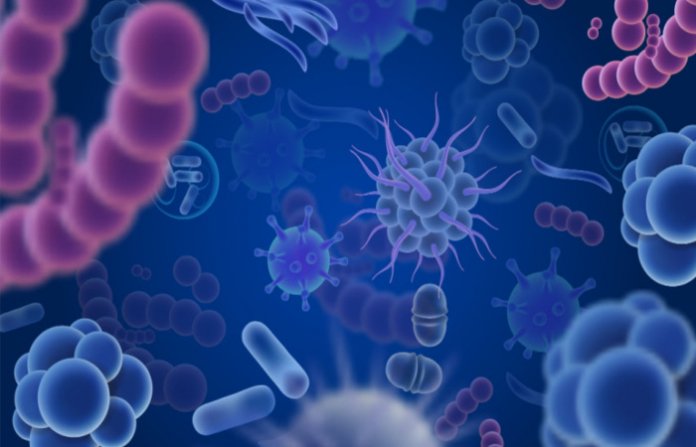 South Africa ranks as the third most biodiverse country in the world. The rich biodiversity is a highly sought-after resource for the development of novel biobased products and processes, and is considered one of the country’s competitive advantages.

Research and Innovation Manager, Dr. Anita Burger, confirmed that the Institute of Microbial Biotechnology and Metagenomics (IMBM) in the Department of Biotechnology has been awarded as the Biobanks South Africa (BBSA) Microbial Biobank due to the expansive nature of the collection.

This award serves as an acknowledgment of the value of this collection, but also its potential for the development of novel biobased products. The BBSA is an initiative of the South African Department of Science and Innovation (DSI) South African Research Infrastructure Roadmap. It was actioned in 2021 and aims to formalise the network of biodiversity biobanks in South Africa.

The IMBM Biobank offers an opportunity to fellow South African and other interested parties to access the microbial collection and to further unlock the potential of one of South Africa’s richest biodiversity resources. The rich biodiversity within these environments, more especially the marine environment, is known to harness unique and novel chemistries, and harbours great potential for the discovery and the development of novel, high-value bio-actives for the pharmaceuticals, food & beverage, cosmeceutical and agricultural industries.

Dr. Burger considers the Biobank as a strategic initiative to accelerate the development of microbial-derived products, processes or services, and to ultimately translate the potential of this unique resource into commercial opportunities for national and international enterprises and industries. Dr. Burger says, “as the IMBM, we will never be able to fully utilise the potential that the collection holds”.

IMBM is well known for its research in the fields of microbial biotechnology, bioactive discovery and microbial ecology. Through the initiative, the IMBM will promote research and capacity development by providing fellow researchers, technology developers and industry partners with access to the collection. The IMBM also aims to promote national and international collaborative approaches to accelerate product development and innovation in these fields.

“Selected microbial strains from the different environments will be available to external researchers via the IMBM Biobank for research and innovation purposes”, said Dr. Burger.

As a consortium member of the BBSA, the IMBM Biobank is a member to the Global Genome Biodiversity Network (GGBN). The membership provides the IMBM with the opportunity to showcase the microbial collection internationally.

An example is Basecamp Research, a United Kingdom-based biotechnology company which focuses on commercial applications of novel proteins derived from microorganisms. Basecamp Research were made aware of the unique microbial collection that the IMBM hosts and approached the Institute about access to specific biological material and potential scientific collaboration.

In February 2022, Ms. Stephanie Lawrence was appointed as IMBM Biobank Technical Officer. Her role is to manage the newly acquired specialised equipment, as well as the biobank entries and the data associated with the entries. Her responsibility is to manage the Biobank according to the global bank standards, which include the confirmation of identity and viability, conducting molecular diagnostics, and recording phenotypic, bioactivity and genomic sequence data.

Microorganisms have been described as “small at size, big at impact” and “the earth’s greatest chemists”. In the South African context, this resource is considered as the one that is the most likely to meet national and global requirements for the sustainable utilisation of bio-resources and a key resource to develop opportunities for socio-economic growth and development. The IMBM Biobank provides an opportunity to access some of this unique and rich diversity.