Air pollution may influence brain volume. Total grey matter to white matter volumes are thought to be related to cognitive function or decline. Air pollution might affect total gray-matter and white-matter volumes which could be important in determining individual and public cognitive health.

Although small effect sizes, they do suggest that these pollutants might contribute to loss of gray-matter volume and white-matter volume in the community. Because these changes occurred in age adjusted models, they also suggest that this volume loss is independent of any age-related loss of brain volume.

For context prior work has revealed an approximately 0.5% per year decrease in brain volume related to aging starting around the age of 60. Pollution increased the rate of aging.

“In conclusion, in this large sample from the UK Biobank with a mean age of 62.15 years, we found inverse associations between PM2.5, PM2.5–10, PM10, NO2, and NOx concentrations and total gray-matter volume, and between PM2.5 concentration and total white-matter volume in adjusted models. In the context of the limitations associated with this study, the findings suggest that exposure to components of air pollution might be associated with decreases in total gray-matter and white-matter volumes at mean PM2.5 concentrations near the upper limit of the World Health Organization’s recommendations. If replicated, these findings suggest that air pollution could be a risk factor for neurodegeneration. Additional research is needed to determine the clinical ramifications of this on cognition, and the risk of dementia associated with the amounts of total gray-matter and total white matter volume loss we found,” concluded the authors. 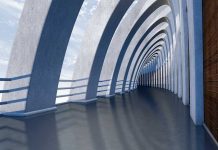 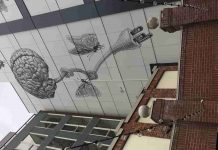 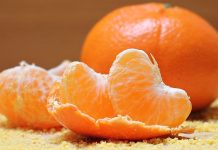 Study: Diet And Mortality In The UK Biobank