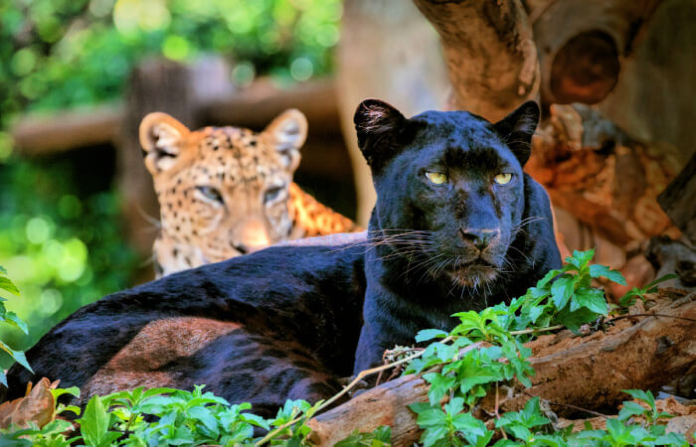 Scientists at the Chester Zoo in the UK have teamed up with some of the UK’s leading animal reproduction experts and founded Nature’s SAFE, which stands for Saving Animals From Extinction. Nature’s SAFE is one of Europe’s largest living biobanks dedicated to preserving and regenerating cells of the planet’s most precious animals.

Small tissue samples from ovaries, testicles and ears are taken from animals that have passed away at the zoo. Using state-of-the-art technologies, these samples are then cryogenically frozen at temperatures of -196°C using liquid nitrogen.

Scientists say that as reproductive technologies advance in the future, these frozen tissue samples could be used to further conserve species globally by generating sperm and eggs. This would allow conservationists to restore lost genetic diversity in animal species threatened with extinction.

We’ve made dozens of contributions to Nature’s SAFE, which has successfully cryopreserved multiple cell types from more than 100 highly threatened animal species.

Dr. Sue Walker, Head of Science at Chester Zoo and Co-Founder of Nature’s SAFE said: “With gene pools and animal populations continually shrinking in the wild, the work of modern conservation zoos like ours has never been more important. Technologies, such as cryopreservation, offer us a new, critical piece of the conservation puzzle and helps us provide a safeguard for many of the world’s animals that, right now, we’re sadly on track to lose.”

Nature’s SAFE is now home to biological tissue samples of some of the planet’s most endangered species – providing a vital insurance policy for threatened wildlife, so it can be protected for generations to come.

Reliable Ultra-Low Freezers for the Storage of Cancer Biomarkers

Reliable Ultra-Low Freezers for the Storage of Cancer Biomarkers