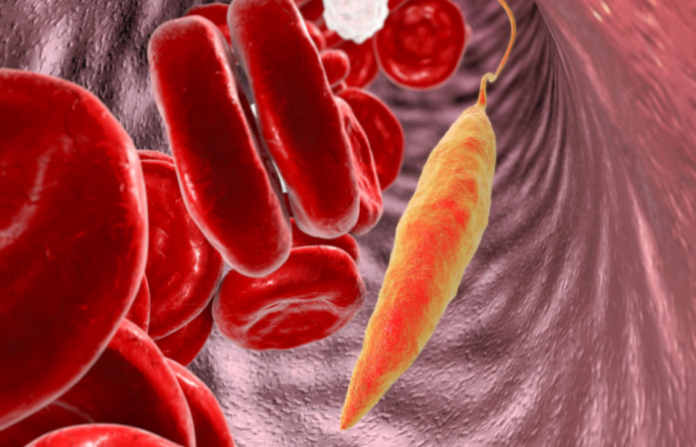 ATCC, the world’s premier biological materials management, and standards organization announced that it has been awarded two contracts from Gennova Biopharmaceuticals Limited, on behalf of the U.S. Food and Drug Administration (FDA), to continue its work with the biotechnology company on a diagnostic test and vaccine for Leishmaniasis, a vector-borne, global protozoan endemic disease. ATCC will use its recognized expertise in providing critical gold standard reagents to develop Master Cell Banks (MCBs) and Working Cell Banks (WCBs) for the production of a Leishmania donovani diagnostic test and an attenuated Leishmania major vaccine.

“ATCC has been an authority on biomaterials management and in vitro model development for almost 100 years to the academic, government, and commercial science communities,” said Raymond H. Cypess, D.V.M., Ph.D., chairman and CEO of ATCC. “Our cGMP-compliant biorepository facilities, custom development services, and strict manufacturing processes allow us to apply our expertise in protozoology and microbiology to effectively support Gennova in their efforts to produce a novel vaccine for this devastating disease that affects some of the poorest people throughout the world.”

Leishmaniasis is an infectious disease caused by several Leishmania species, which are transmitted to humans through the bites of certain species of infected sand flies, including Leishmania major and Leishmania donovani. There are three main forms of leishmaniasis in people: cutaneous (CL) which may cause skin sores, mucocutaneous found in the mucous membranes of the nose, mouth, and throat, and visceral (VL) which affects internal organs such as the spleen, liver, and bone marrow. Symptoms range from mild to severe to life-threatening in VL.

The Leishmania antigen (leishmanin), which has been used in the Leishmanin Skin Test (LST) to diagnose the disease for decades, is no longer produced under good manufacturing practice (GMP) conditions anywhere in the world. Similarly, vaccination through leishmanization with live Leishmania major was used successfully in the past but is no longer practiced because it resulted in occasional skin lesions. As a result, an attenuated strain of Leishmania major that does not cause skin lesions and induces protection against Leishmania infection was developed.

The attenuated Leishmania major and Leishmania donovani will be produced over a 12-month period of performance. Additionally, ATCC will offer cGMP storage of the MCB and safety stock vials at its facility for one year.

“ATCC is proud to collaborate with the FDA, Gennova, Ohio State University, and McGill University’s continuing efforts to develop a modern-day diagnostic skin test, as well as grow, characterize, and store a developmental vaccine strain of Leishmania major,” said Joseph Leonelli, Ph.D., senior vice president of ATCC Federal Solutions. “We remain committed to the global scientific community to support discoveries that can combat world health issues such as Leishmaniasis and benefit humanity.”