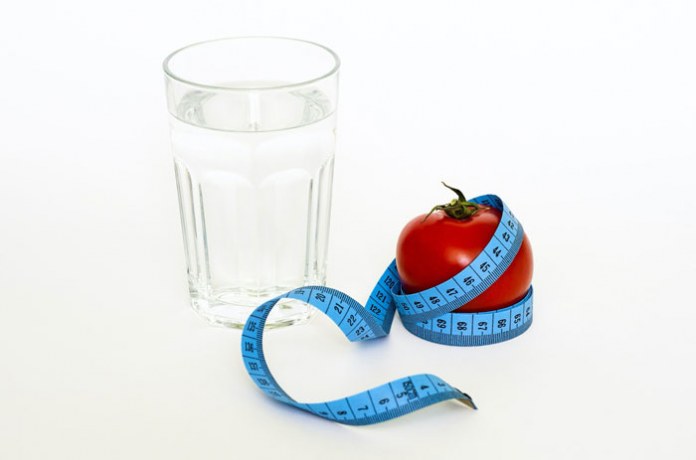 Gastric cancer is one of the most common and deadly cancers worldwide. Data from the GLOBOCAN database showed that gastric cancer was responsible for over 1,033,000 new cases and 78,200 deaths in 2018, ranking fifth for cancer incidence and third for cancer mortality. Overweight and obesity have been considered a risk factor for many types of cancer. A prospective study of more than 900,000 U.S. adults indicated that obesity caused approximately 20% of cancer deaths in women and 14% in men, making obesity the second biggest preventable cause of cancer.1

For most previous studies evaluating obesity and gastric cancer risk, traditional anthropometric measures, including body mass index (BMI) and waist circumference (WC), were used as the exposure measurements. Although these indices provide simple, cheap, and crude measures of body size, they could neither directly discriminate between lean and fat mass, nor precisely evaluate the distribution of fat mass.2 Epidemiological evidence concerning the association between body composition and gastric cancer risk has emerged, but is still inadequate.3 Further investigations could identify the effects of key composition, fat, or lean mass, on gastric cancer development. These results may provide evidence for individualized weight management for the prevention of gastric cancer.

In this study by Liu et al., the authors utilized data from the UK Biobank to establish a correlation between adiposity and gastric cancer. The UK Biobank is a large biorepository which has collected data about body composition and cancer incidence from 0.5 million UK adults. Based on the UK Biobank dataset, we carried out this prospective analysis to confirm the relationship between body composition (including total/trunk/arm/leg body fat mass and body fat‐free mass) and risk of gastric cancer. At recruitment in 2006–2010, the participants underwent a range of physical measurements and detailed assessments of health‐related factors. Blood, urine, and saliva samples were also collected for biochemical analysis.

For both genders, fat‐free mass was likely to associate with an increased risk of gastric cancer, particularly for those distributed in the trunk and arm in males. In male participants, each 5‐unit increase in BMI and WC was associated with a 17% (Adjusted HR 1.17, 95% CI 1.01 to 1.37) and 9% (Adjusted HR 1.09, 95% CI 1.02 to 1.15) increase in the risk of gastric cancer, respectively. No evidence of associations between these anthropometric measures with gastric cancer were observed in females.