Globally, cancer of the lung is the most common cause of cancer related mortality. It is also the most commonly diagnosed. 3D patient derived organoids provide a more faithful model of cancer than 2D in vitro cell culture and represent a model system that may be as representative as some in vivo systems. Organoids also have advantages over in vivo systems in terms of cost, speed of generation, and alignment with the minimization of animals as experimental research subjects, wherever possible.

In addition, the format is highly amenable to high throughput screening. Han and colleagues of the Beijing Chest Hospital report the establishment of a living organoid biobank derived from non-small cell lung cancer (NSCLC) patients in the journal Neoplasma.

The present study researchers established the organoids from 5 mm3 tumor pieces which they dissociated and subsequently cultured using Matrigel extracellular matrix. Not all tumors formed organoids (10/14 success) suggesting that there may be some selection bias in the organoid creation process. H&E staining revealed that the organoids were heterogenous and seemed to reflect the structure of the original tumor. The organoids were cryopreserved prior to functional assays.

Following revival of the organoids the researchers were able to ascertain differences between the drug response of the organoids and 2D cultured lung cancer cell lines. The organoids that formed had > 50% frequency of G>A mutation at chr7:55229255 in EGFR determined by sequencing.

The study demonstrated the utility of organoids compared to 2D cell culture to the hospital based researchers, and they speculated that organoids could be highly useful for personalized treatment of non-small cell lung cancer.

The authors concluded that “[patient derived organoids] recapitulates most characteristics from primary tumors, which conquers a lot of shortcomings of cell lines.” 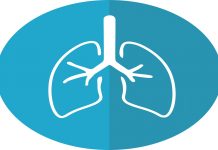 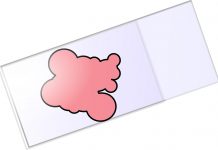 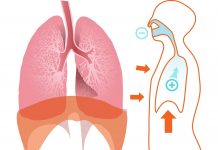 A Living Biobank Of Ovarian Cancer – A Model For Drug...